Melian is Will's aunt through marriage. She owns a "cozy" little restaurant and works at it every day, and this constant cooking leads to her developing her own recipes. The restaurant is also pretty popular, as she'll make you feel welcome there.

She has also seen toys released of her as Schulfee, nominally an exclusive character released with certain Filly Fairy merchandise, such as tin boxes and Gold Edition blindbag sets.

Two background stories are known to exist. One writes that Melian was fiddling with one of her daughters's[1] school bag, during which a shooting star was falling down from the sky. When Melian opened her window, the star touched her wings, which suddenly began to shine with a golden color.

Another one writes that Schulfee is really looking forward to the end of a school vacation, as she hopes to become the most popular Filly in her class with an enchanted bag with a Swarovski crystal in it, and this background story does not draw major ties between Schulfee and Melian.

Melian is one of the Fairy Filly characters who appeared in the tv series in two episodes.

She's visiting Will and the other main fillys, to ask for help because her homeland (along with the fairys) was suffering the very hard times.

Melian is able to change her size to fit in to the environment of a land (much like the other ones of her kind), be it Fairy Land (otherwise known as Magical Land) or Funtasia. 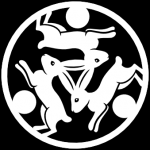 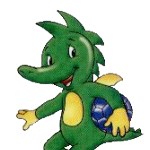 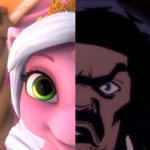 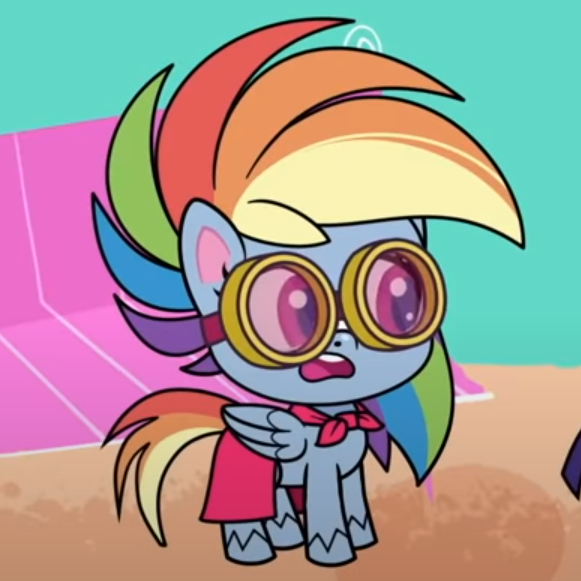 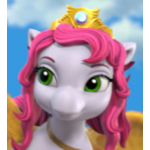